The Silver State Claybreakers celebrated their 2016 season with an end of the year Christmas party & awards presentation. 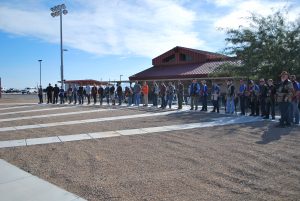 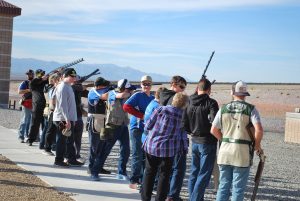 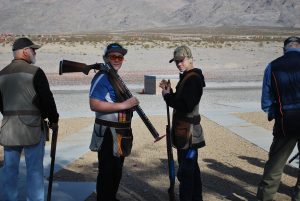 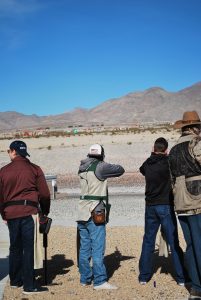 After a few rounds of buddy shoots and an Annie Oakley, the athletes and their parents enjoyed a “pot luck” lunch.  Special recognition was given to Shane Collins for his first 25 Straight patch and Steven Sloan for 2016’s Most Improved Shooter.  Congrats! 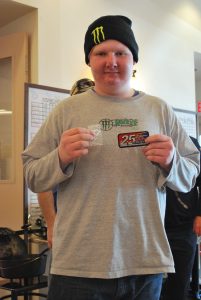 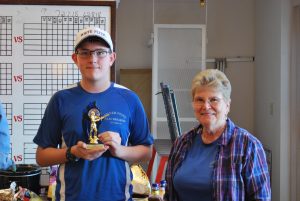 Many of our athletes were awarded for moving up one or multiple levels of shooting proficiency. 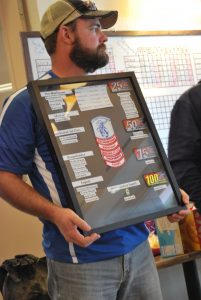 Here is the list of patches earned and awarded: 2016-patches-earned-and-awarded 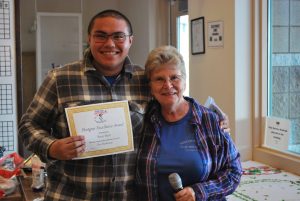 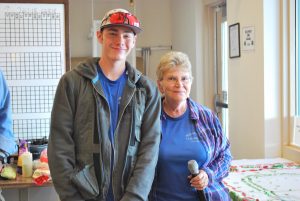 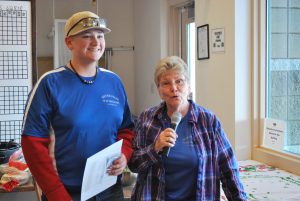 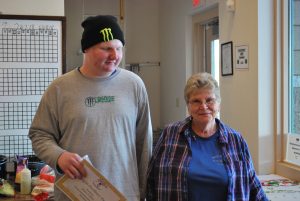 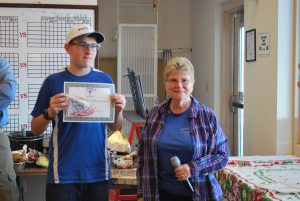 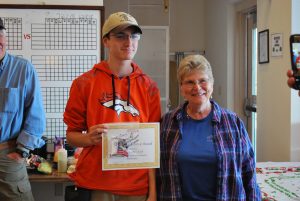 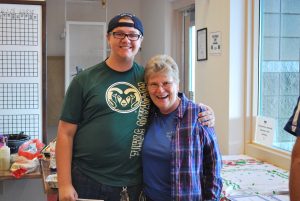 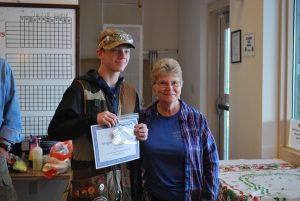 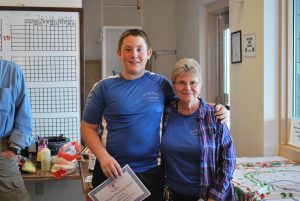 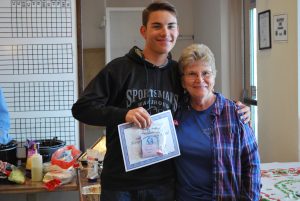 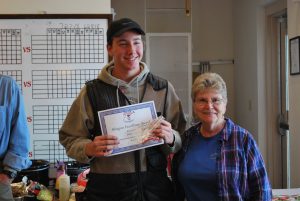 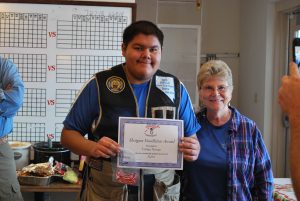 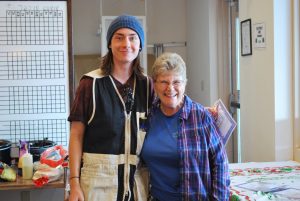